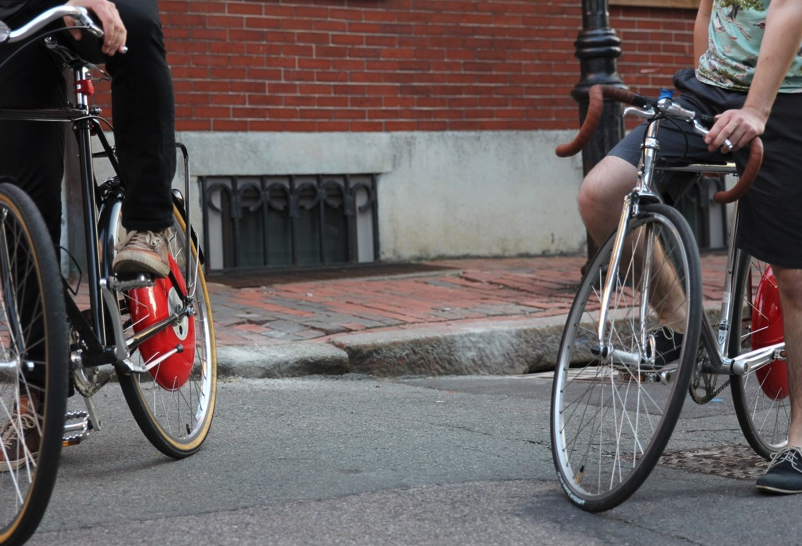 Superpedestrian, the startup behind the Copenhagen Wheel, announced the product has moved beyond the prototype phase and is available to purchase for the first time. Originally unveiled in 2013, the Wheel features an onboard electric drive system powered by a 48-volt battery that gives cyclists the ability to quickly reach speeds of up to 20 mph. The Wheel is also able to detect slight changes in motion from the rider, enhancing their pedaling power by 10x. [Digital Trends] 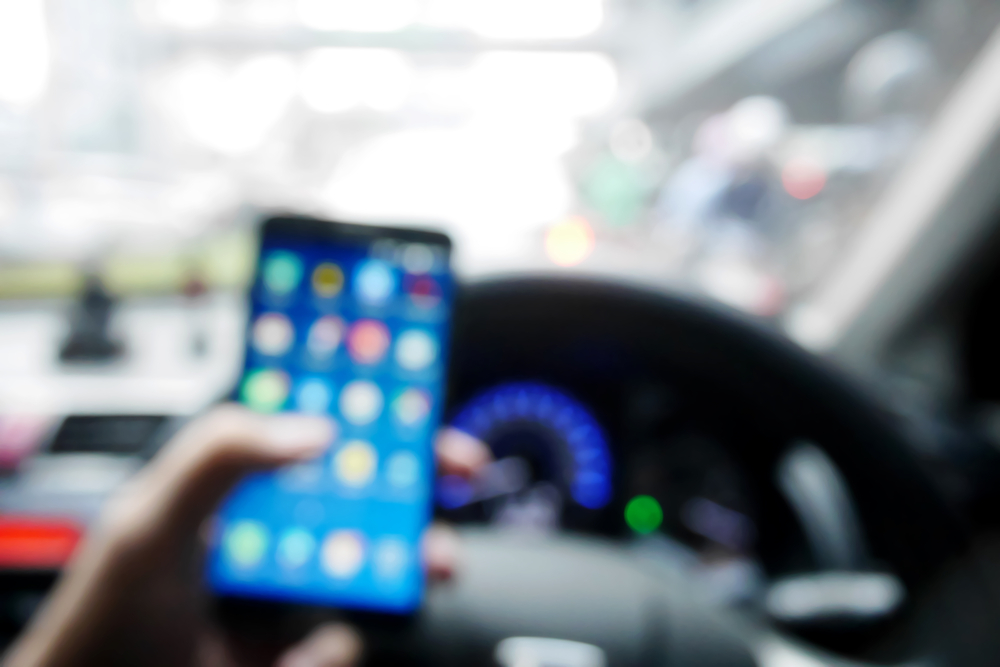 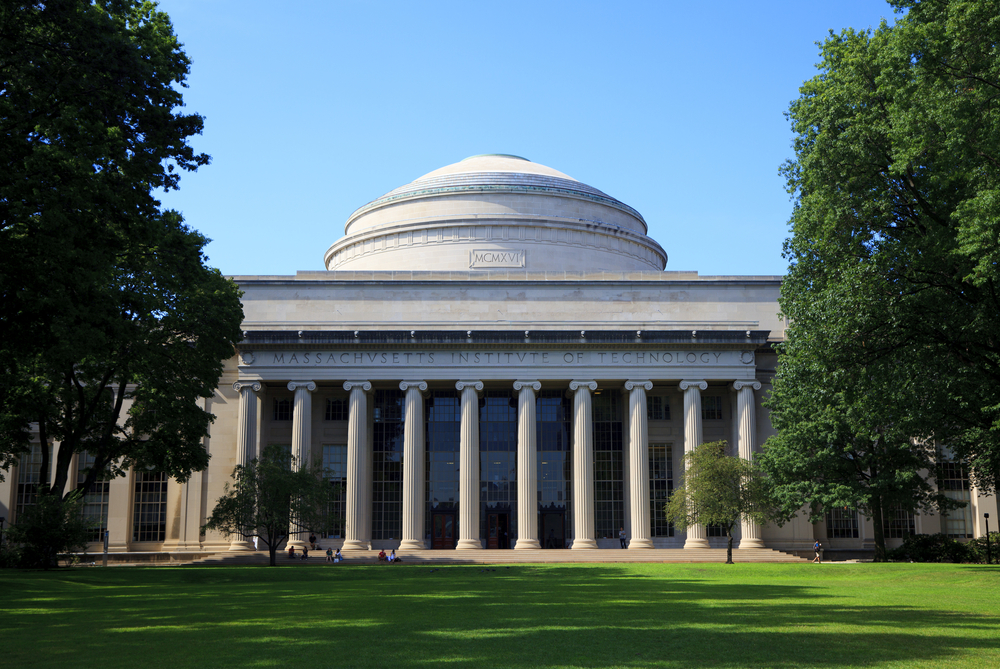 MIT’s new accelerator closes its first fund for over $150M

Months after its launch, MIT’s new startup accelerator The Engine closed its first investment fund for over $150 million. The accelerator will support startups developing breakthrough scientific and technological innovations that have the potential for societal impact. Now, The Engine is on the hunt for startups to invest in. [MIT News] 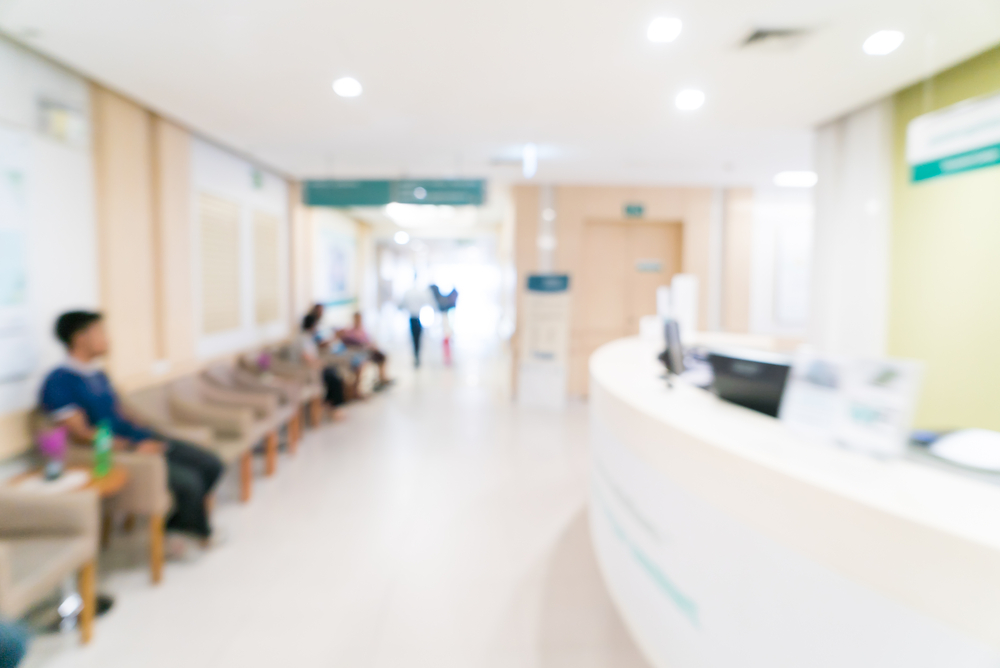 Cambridge-based healthtech company OM1 broke out of stealth mode today, announcing a $15M Series A round led by local VC firm General Catalyst. Founded by physician Rich Gliklich in 2015, OM1 is on a mission to improve patient care by offering hospitals and healthcare systems a big data and analytics platform that predicts individual patient outcomes. OM1 does this by leveraging big clinical data and machine learning technology with information gathered from millions of patients. This helps physicians make better decisions about their care, like understanding how someone with a certain condition might respond to a new treatment. [Built In Boston] 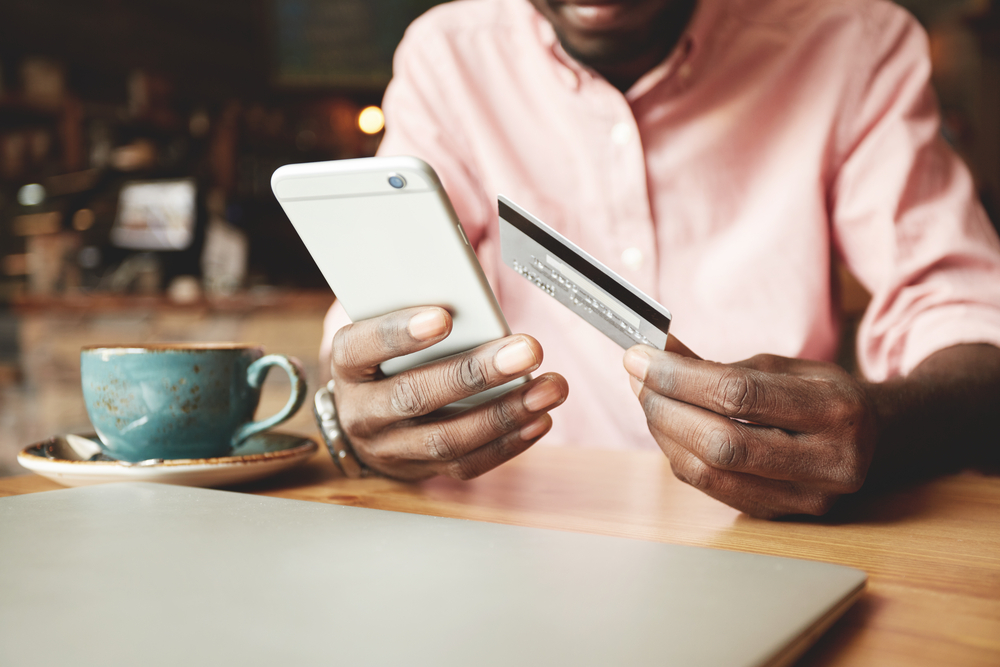 Elsen recently unveiled nPlatform, a Platform-as-a-Service (PaaS) for large financial institutions, that will allow them to harness vast quantities of data to make better decisions and quickly solve complex problems. The Boston-based startup also announced that Thomson Reuters is the first company to launch a commercial product, QA Point Powered by Elsen, built on the platform. Large financial institutions can use Elsen nPlatform to build solutions that empower their own employees, or they can use it to create and distribute solutions for their clients and customers, like Thomson Reuters is doing. [Press release]

Photos via social media and Shutterstock