Meet GoPapaya, the startup saving you money (and a seat) at Boston’s hottest restaurants 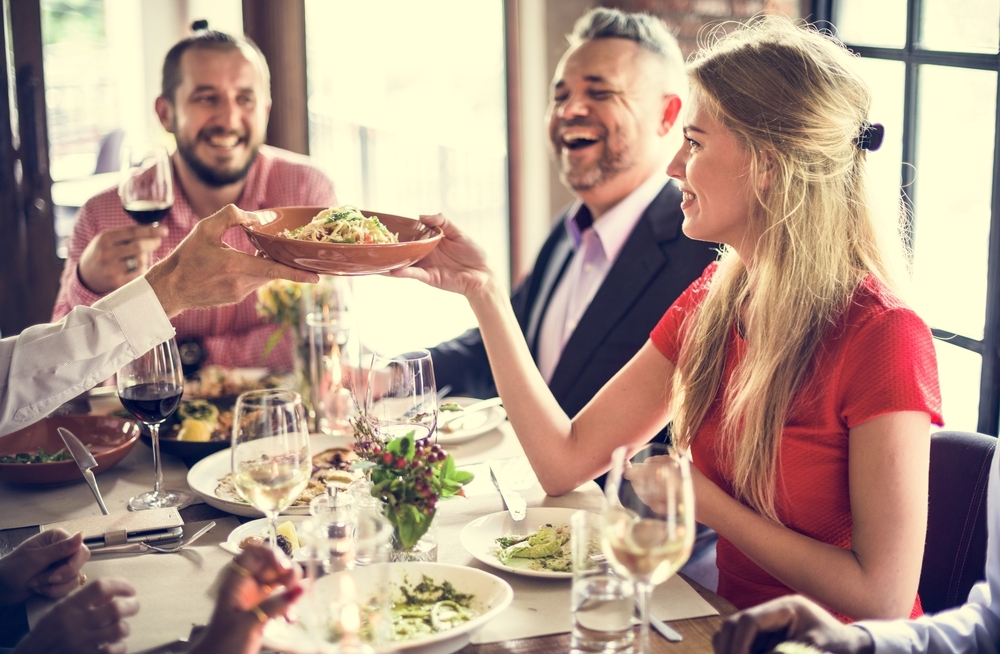 It’s 8 p.m. on a Friday and you and your friends are still trying to decide where to get dinner.

You could try a new spot, but you don’t want to wait hours to eat and are afraid you’ll get to the restaurant and there won’t be any open tables. Somehow, ubering around the city for hours and hours just to end up ordering take-out again doesn’t seem all that appealing.

A Boston-based startup is trying to make sure this never happens to you again.

Diners download GoPapaya’s app and can find open tables near them. If they make a reservation, diners must arrive within 30 minutes to get whatever incentive is offered by the restaurant, typically between 20 and 50 percent off their entire meal.

Restaurateurs can turn the app on and off depending on the availability of tables, and the app alerts staff when users arrive so they can be seated without other diners knowing about the deal they’re getting.

“There’s all this unused capacity at restaurants,” Weiss said. “Other industries use dynamic pricing to optimize revenue, whether they’re hotels or airlines, and restaurants haven’t been doing that.”

Weiss and his co-founder Marik Marshek decided this was a problem they could solve for restaurant owners while simultaneously benefitting diners who were willing to eat out at the last minute.

GoPapaya launched this year and is currently used at Boston restaurants like The Merchant, Mela, The Living Room, La Voile, Abigail’s and dozens more. Restaurants in Cambridge, Needham, Newton, Somerville, Waltham, Watertown, Belmont and Quincy have also hopped on the bandwagon and are using GoPapaya’s services.

Weiss said GoPapaya will focus on expanding its restaurant network within Boston before expanding into the suburbs and other U.S. cities.

“Our biggest challenge is honestly just growing our restaurant basis at the rate consumers want us to,” Weiss said. “Every consumer is like, ‘This is awesome; I’d love to use it. Do you have any restaurants here in this location?’ So we’re trying to build our restaurant network as quickly as possible.”

GoPapaya’s team is fairly small at six employees, but Weiss said they are looking to bring on more sales roles in the future.

Weiss said Boston was the perfect place to launch GoPapaya.

“Boston is a great entrepreneurial city and a very walkable city that’s pretty concentrated in a small area,” Weiss said. “So from a consumer point of view, it’s a great value proposition. In 30 minutes, you can get to a lot of great places.”

Photos via social media and Shutterstock
Know a startup with a great story? Tell us here or tweet us @BuiltInBOS