How Boston became one of the nation’s leading tech hubs 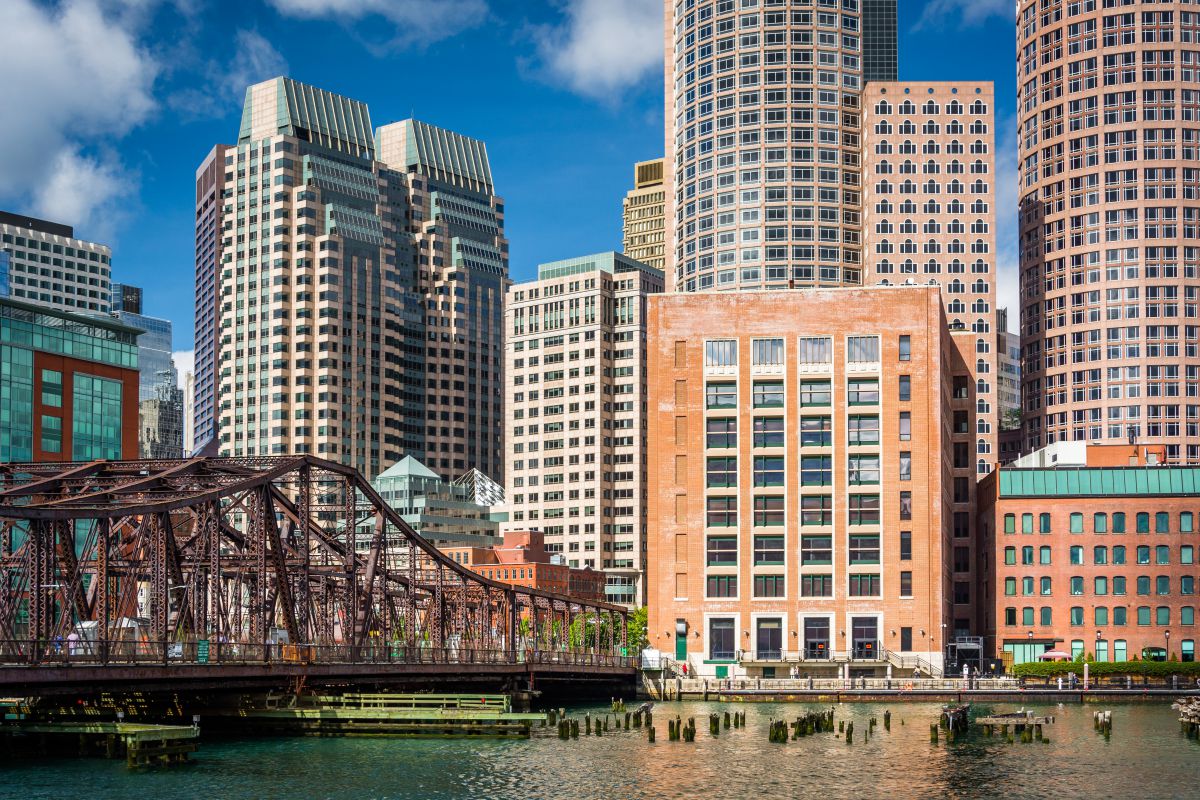 Boston’s tech ecosystem wasn’t always as abundant as it is today, where at any given time hundreds of startups across the city can be found tackling challenges in finance, advertising, cybersecurity, education, health, and more.

Many of these startups are finding great success. Massachusetts had a record-breaking year for venture capital funding in 2015, with $7.42 billion invested across 531 deals, many of which were based in Boston. One of the biggest tech deals of 2015 was Boston-based cybersecurity firm Cyberreason, while companies that saw some of the highest valuation increases in tech included the likes of Boston real estate software firm Placester and local cybersecurity firm Confer Technologies, whose valuation jumped from $16.5 million to $41.8 million.

Clearly, we’re onto something. In fact, global startup incubator 1776 named Boston the best new place to launch a startup in 2016, beating out even Silicon Valley and NYC. But it took quite a few years for Boston to blossom into a booming tech hub. Here are just a few of the founding stories, IPOs, acquisitions, and financings that helped transform Beantown into one of the nation’s friendliest cities for innovators: