How these 3 Boston tech startups built their founding teams

You often hear founders talk about “aha” moments — the lightbulb that went off when they came up with the idea for their product.

But it’s less common to hear them talk about how they formed their company’s early team, even though making strong early hires is crucial to a startup’s success. We caught up with three growing Boston startups to learn the backstories behind how they built their initial teams. 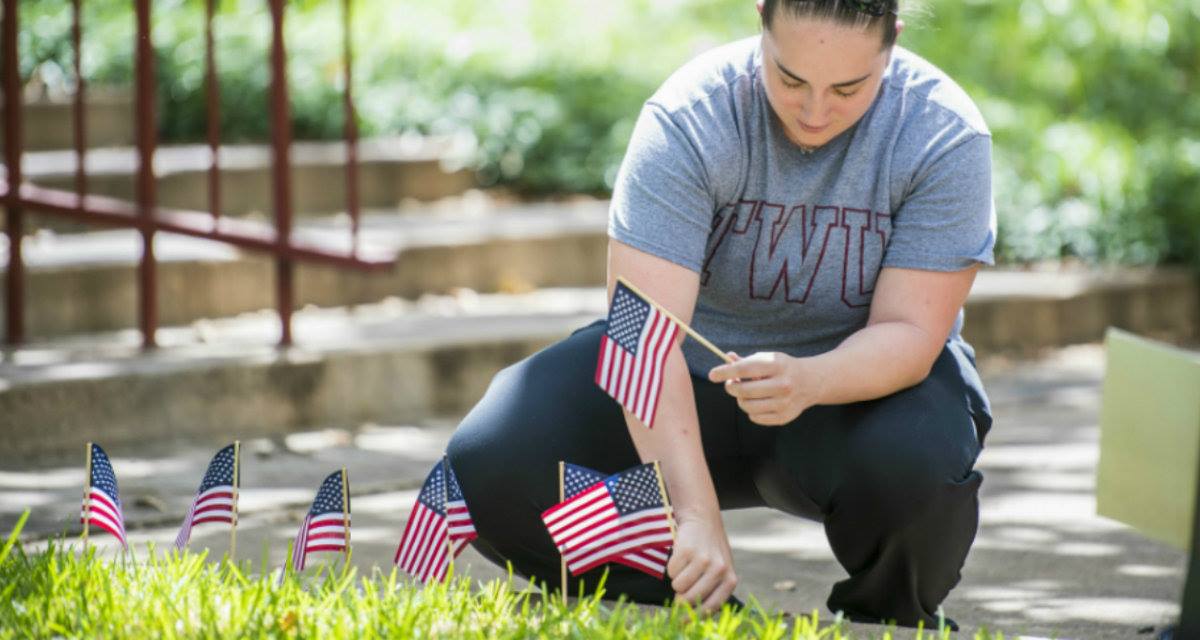 Athletes of Valor was founded by military veterans and former collegiate athletes to help transition servicemen and women from service into careers by leveraging the power of collegiate sports.

Responses via Alex Stone, Founder and CEO of Athletes of Valor 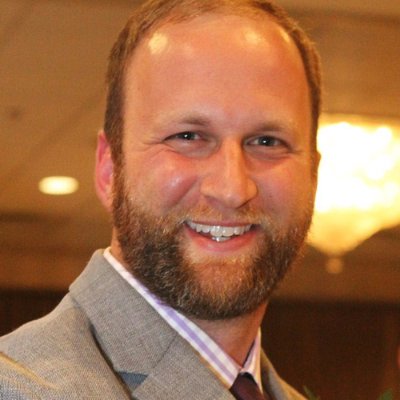 I founded this company with Jordan Fliegel, former Founder/CEO of CoachUp. He was instrumental in the initial launch of the company and remains the Chairman of the Board. We then brought on Griffin Mahoney as Technical Co-Founder and CTO. It was critical to find a co-founder who could manage the software and engineering side of the business. Trying to outsource engineering or use a firm would have been too costly and not very efficient given my limited technical skills to manage that project!

We are two co-founders but I consider my full-time team of four our founding team as they have been instrumental in our launch.

The initial hires were made through personal network and connections. It took several informal meetings to convince them to join a startup!

The most important things I look for are drive, character and versatility. At an early stage startup, every employee has to wear multiple hats in addition to their hired roles. Most of the time, they will have limited supervision or management. You need employees who aren't afraid to take ownership over their role within the company and ask for help when needed. I would rather be the one to reel them back in than to have complacent employees without any initiative or drive.

My advice is to forget looking for fancy titles or previous companies people have worked for. Just because they were a VP at some other large company doesn't mean they are a good fit for your startup. Find candidates that have all the same ability and are hungry to break out and make a name for themselves.  They are the ones that will do whatever it takes to win.

I would tell myself earlier on to spend even more time on recruiting to just get it over with and get back to focusing on building the company. Don't drag on hiring and only give it a small portion of your time and attention. If you need the role filled, go all in on recruiting so you find a good fit and get back to work!

Get Alerted for Jobs from Athletes of Valor 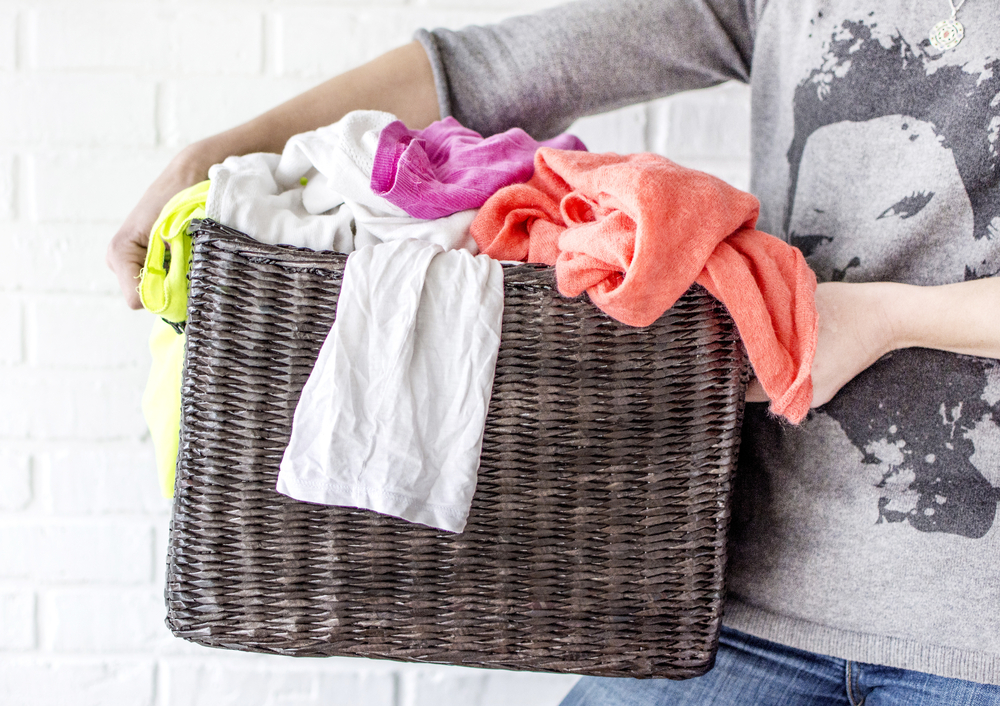 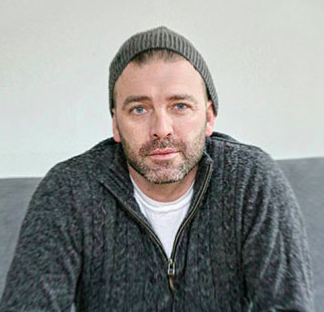 Yes, we chose our co-founder based on their passion for the industry, as well as their capabilities in delivering forward-thinking and scalable technologies. They have a no-fail attitude around solving the problem our business is trying to solve. He just so happens to be an amazing, strong-willed, scary-smart genius that I can spend crazy amounts of time with. Co-founders are balloons. Well, one is the balloon, and one is the string. Without the string the balloon would fly off into the atmosphere (or whichever way the wind blows). Without the balloon the string has no direction or purpose — it is just a string, and could become a shoelace if you’re not careful. In the end, both depend on each other.

Our criteria was very cut and dry: do they want to work here and believe in Ourly.help’s vision. Are they intelligent? Do they have the skills and qualifications required? Can we spend a LOT of time together?

Tenacity is an incredibly important trait — simply put, everything you have ever said to anyone will be challenged by budget, regulation, apathy, market demand and competition. You have to be tenacious to move forward.

You have to be absolutely sure candidates are dedicated to the vision of the company. Paychecks may be delayed, insurance will be slower than a large established company — so you better be sure they are dedicated to seeing everything through until the end. You don't need startup people; you need dedicated, hard-working, flexible people.

If you are truly building a unique, game-changing product, no one person will have all of the answers — but you will absolutely need to pivot at some point, so stay as flexible as you can as long as you can.

Get Alerted for Jobs from Ourly.help 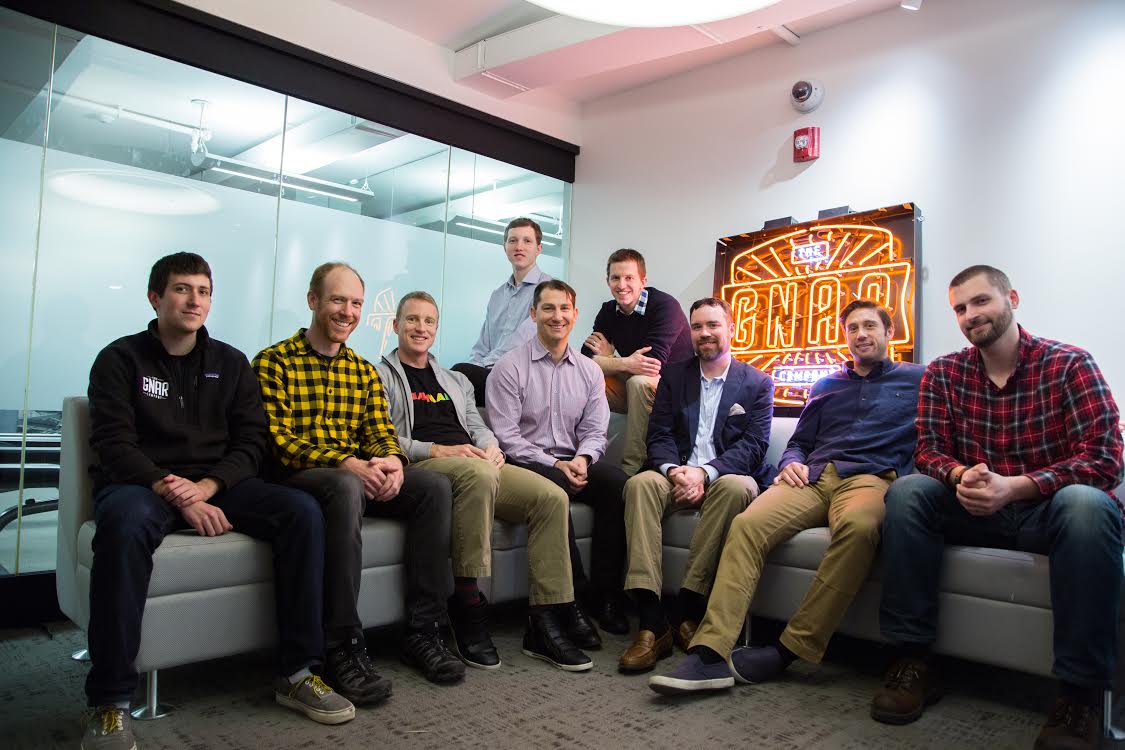 The Gnar Company is a Boston-based agency that designs and builds foundational web and mobile applications.

Responses via Nick Maloney, Co-Founder at The Gnar Company 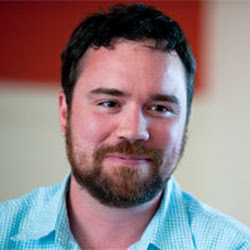 Yes, Mike Stone and I worked together at MeYou Health. The company was building great software products, but struggling financially. The management team at MeYou Health was transparent about the struggles of the business so Mike and I had some time to discuss starting a business together. I was familiar with the development agency business model from my time at Terrible Labs. Mike was a strong software engineer, had some entrepreneurial experience, a high tolerance for risk and was a professional lacrosse player. What else could I ask for in a co-founder? We started doing contract software development work on nights and weekends prior to layoffs at MeYou Health so there was some momentum when we formally started the The Gnar Company. When the company downsized in January of 2016 it was a natural transition to begin work at The Gnar full-time. I know this would likely be my one chance to start my own company so I decided to give it shot and jump in with both feet.

There were originally four founding team members, but within the first few months of The Gnar Company, two decided to pursue more stable career situations, given the risk and grind associated with starting a new business. There were no hard feelings and we are all still friends. Mike and I recognized that we had strong technical experience, but that we lacked sales, marketing and business experience so we asked a fifth MeYou Health co-worker, Pete Whiting, who was Head of Operations, to join as a part-time business and sales advisor. Pete has since joined the company full-time as Head of Growth and Client Service, as the business has scaled up.

Almost all of our initial hires worked with one of us previously, either at Terrible Labs or MeYou Health. Fortunately for us, MeYou Health had a strong engineering team and due to the layoffs, there were a number of talented engineers suddenly available. We knew these engineers would be a great cultural fit at The Gnar, as well as being able to develop high-quality, tested and well-documented software.

Focusing on winning business and earning revenue to start the flywheel of growth because clients give you credibility to win more business. You must be willing to grind and have the confidence that the money will start flowing. You must listen to your customers’ needs and be nimble in addressing those needs continuously. While I think this is especially important to a service company such as The Gnar Company, I think it pertains to any startup. For example, a lot of agencies prescribe what collaboration tools and processes to use, and while we certainly have preferences, we will use what tools our clients prefer. It’s important to possess broad skills and a willingness to learn what is needed to help the business from billing to business development to developing great software with clients. In addition, it is important that early employees thrive in unstructured environments, which is especially the case in client service.

Start by utilizing your professional network to hire candidates or at least get referrals to both shorten the hiring process and increase the hire rate. Build a repeatable, consistent hiring process, starting with cultural fit then evaluating their specific capabilities. Balance speed and quality. It is better to be selective at the top of the hiring funnel versus the bottom. In addition, start with senior “doers” first, then add more junior team members to provide leverage. Hire team members with skills that you do not possess to provide breadth across the team.

We wished we had hired a few additional developers that we knew and that were available. We missed out on hiring a few great software engineers we used to work with, one, in particular, we lost literally by hours by not being as aggressive with providing an offer. At the time, it was scary being responsible for their salary, health insurance, etc for the first few hires and now we are trying to hire rapidly. We had already made the leap to start our own company; it was not the time to be too risk-averse.

Get Alerted for Jobs from The Gnar Company

Photos via companies and Shutterstock

Know a tech company with a great founding story? Let us know or tweet us @BuiltInBOS