Tech roundup: Besomebody to be on ‘Shark Tank,’ CollegeVine raises $3M and more 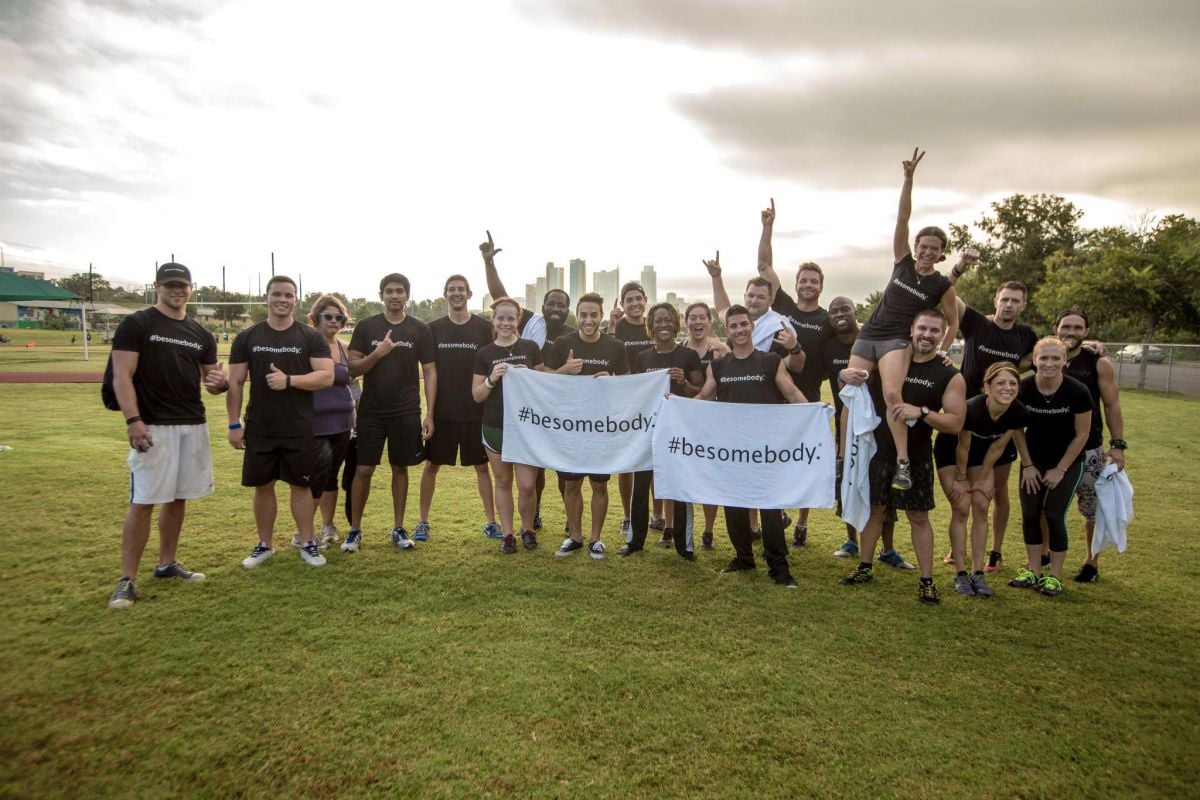 Boston startup Besomebody will be on ‘Shark Tank’

Besomebody, a marketplace that lets users book experiences doing activities they’re passionate about, announced that they will be featured on ABC’s “Shark Tank” this Friday. The Boston-based startup (which all started with a Twitter hashtag in 2009) will be judged by a team of venture capitalists in front of 6 million TV viewers. (Boston Business Journal) 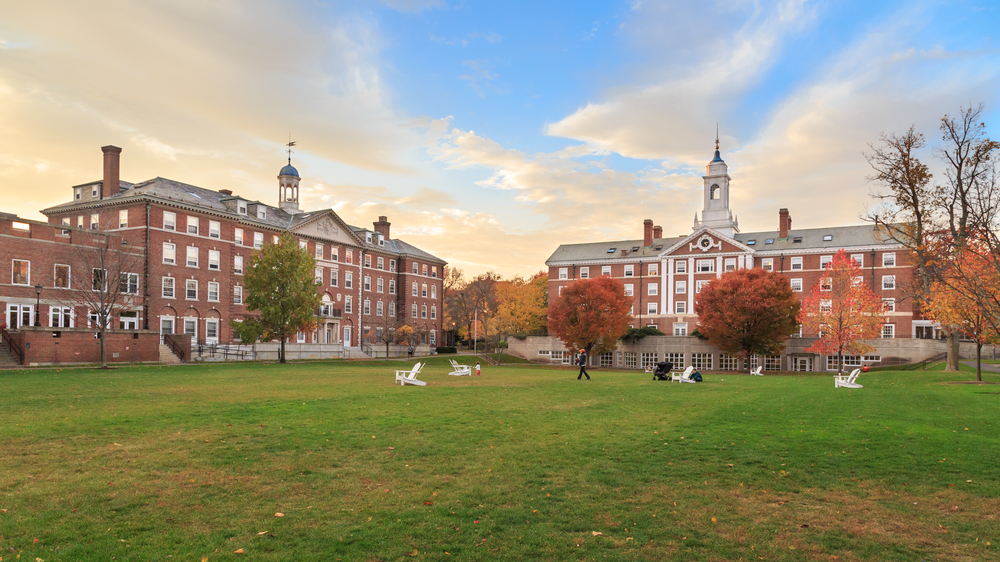 CollegeVine, the fast-growing edtech startup that mentors students about college, closed a $3.1 million Series A funding round led by Morningside Technology Ventures this week. Jon Carson, CEO of the Cambridge-based company, said the funding would be used to grow the company to meet consumer demand, including building out its technology platform and product suite, growing its sales and marketing team and accelerating growth. [Built In Boston] 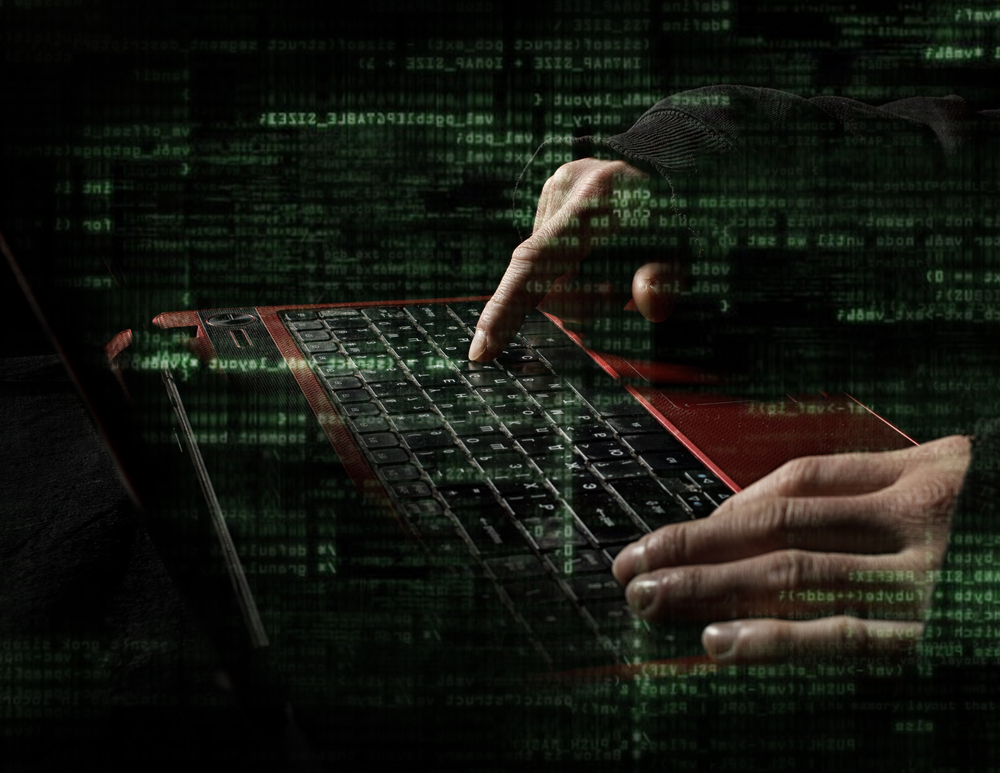 CounterTack, a Waltham-based cybersecurity firm, raised another $10 million in funding this week, pushing the company’s total funding well over $60 million. According to a press release, the funding will be used to support the expansion of CounterTack to Asia Pacific and to do more business with the U.S. government. The funding will also help support the growth of CounterTack’s platform Sentinel, a continuous monitoring and threat response solution. [Built In Boston] 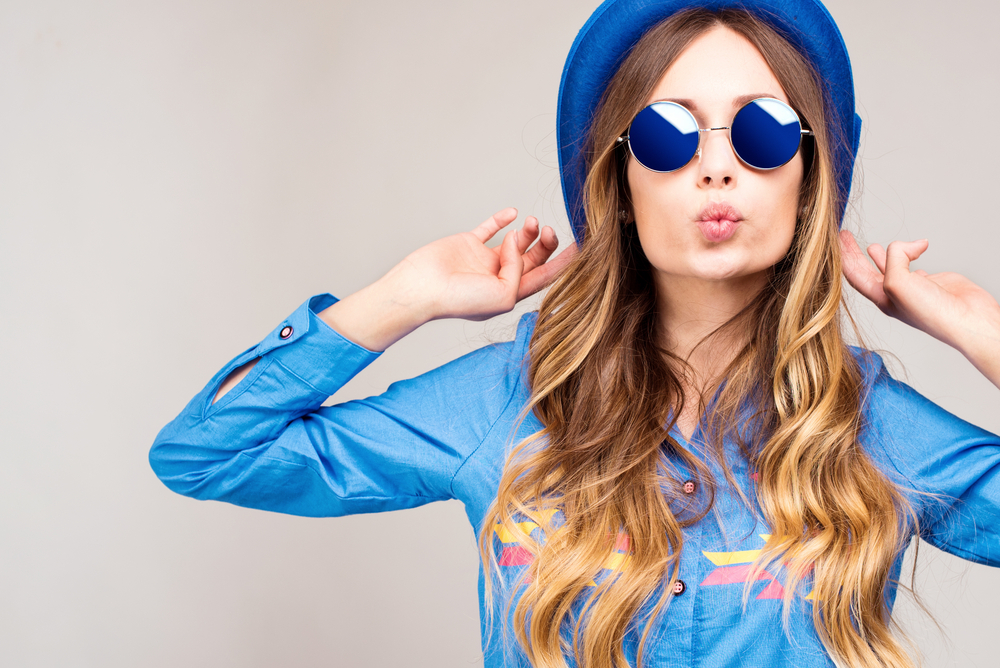 UNItiques, a startup out of Boston University, is going to be featured on a new Lifetime series called “Project Runway: Fashion Startup” this week. UNItiques is an online marketplace where college students can buy and sell clothing and goods from one another. It was founded by Alexandra Shadrow, who came up with the idea when she couldn’t find an outfit to wear for a party. The episode airs on Thursday, November 3 at 10:30 p.m. [BostInno]

It’s official: Boston is becoming a hub for travel tech

Boston’s travel tech world took off in 1996 when an MIT graduate student cofounded ITA Software, a company that automated schedules and ticket prices for airlines, and was later sold to Google for over $700 million. Today, Boston has become a mecca for travel tech, with companies like KAYAK, TripAdvisor, Hopper, Fuzzy Compass, buggl, Freebird, Yonward, Groupize, Wanderu and many more doing everything from reserving users flights and hotel rooms, to booking train and bus travel. For insiders, it’s just the beginning. [The Boston Globe]

Did we miss any important Boston tech news? Send us a message here.