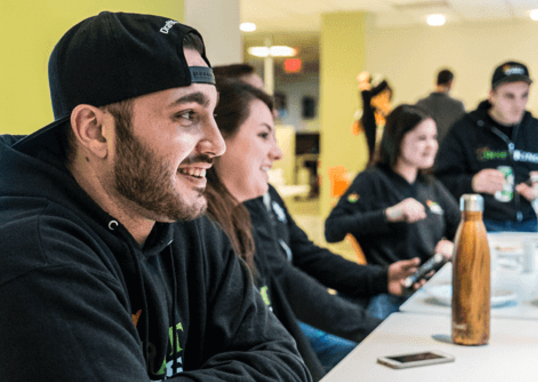 As surely as the leaves change, NFL season begins once more, and thousands of men and women will start playing fantasy football. In honor of the that, DraftKings launched a new product this week called DK Live. The app will provide users with all the NFL and fantasy data they could hope for, including breaking injury news and a live-feed of plays. [BostInno] 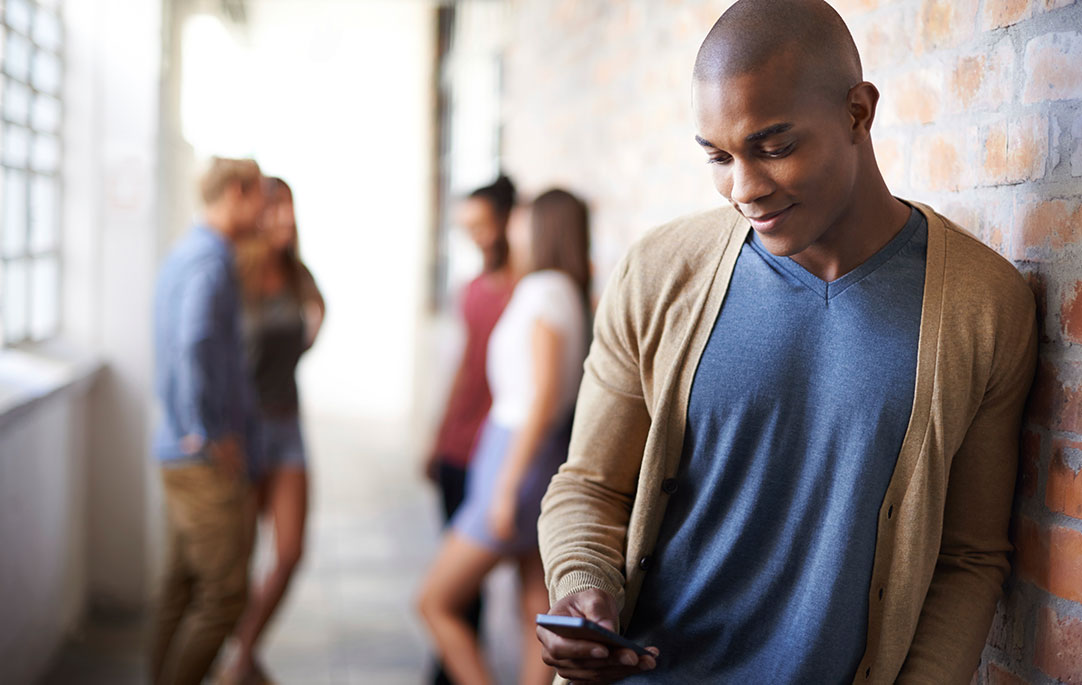 Framingham-based app testing firm Applause has raised $35 million led by Credit Suisse’s Direct Equity Partners, with participation from Accenture and previous investors, including Goldman Sachs’ Merchant Banking Division and QuestMark Partners. This funding round brings Applause up to $115 million in funding over seven rounds. The fresh cash influx will be used to expand the company’s digital testing services, while it invests in web, mobile, wearables and the Internet of Things (IoT). [VentureBeat] 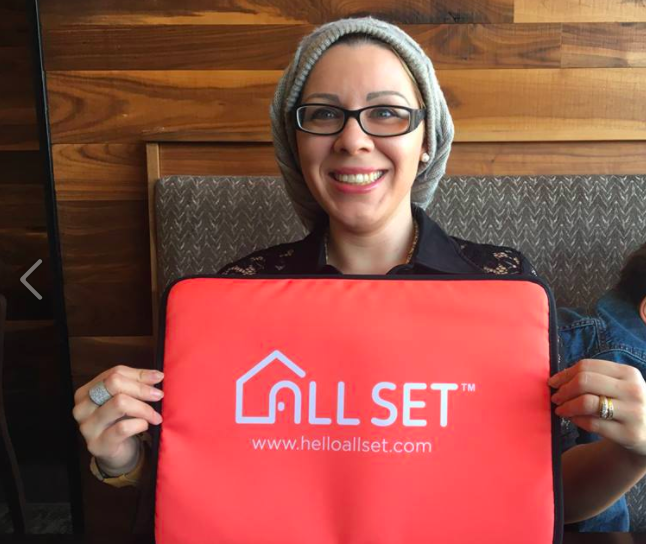 Want your lawn trimmed or your house tidied up? All Set, a new app described as the “Uber for home services” could do that for you. All Set launched in Boston this week, claiming it provides a new kind of marketplace that makes it easy for residents across Eastern Massachusetts to find home service pros at a reasonable price. All Set is the first app launched out of Boston-based Liberty Mutual’s incubator, Solaria Labs. [Built In Boston]

GasBuddy, a Boston-based website for crowdsourced gas prices, revealed a new brand and consumer app this week. The new app still features crowdsourced gas prices as its central element but added new features, like a ‘Yelp’ for convenience stores. This means motorists can filter gas stations by cleanliness, coffee quality, and customer service, in addition to finding what they need in a pinch — a bathroom, an ATM, etc. [BostInno] 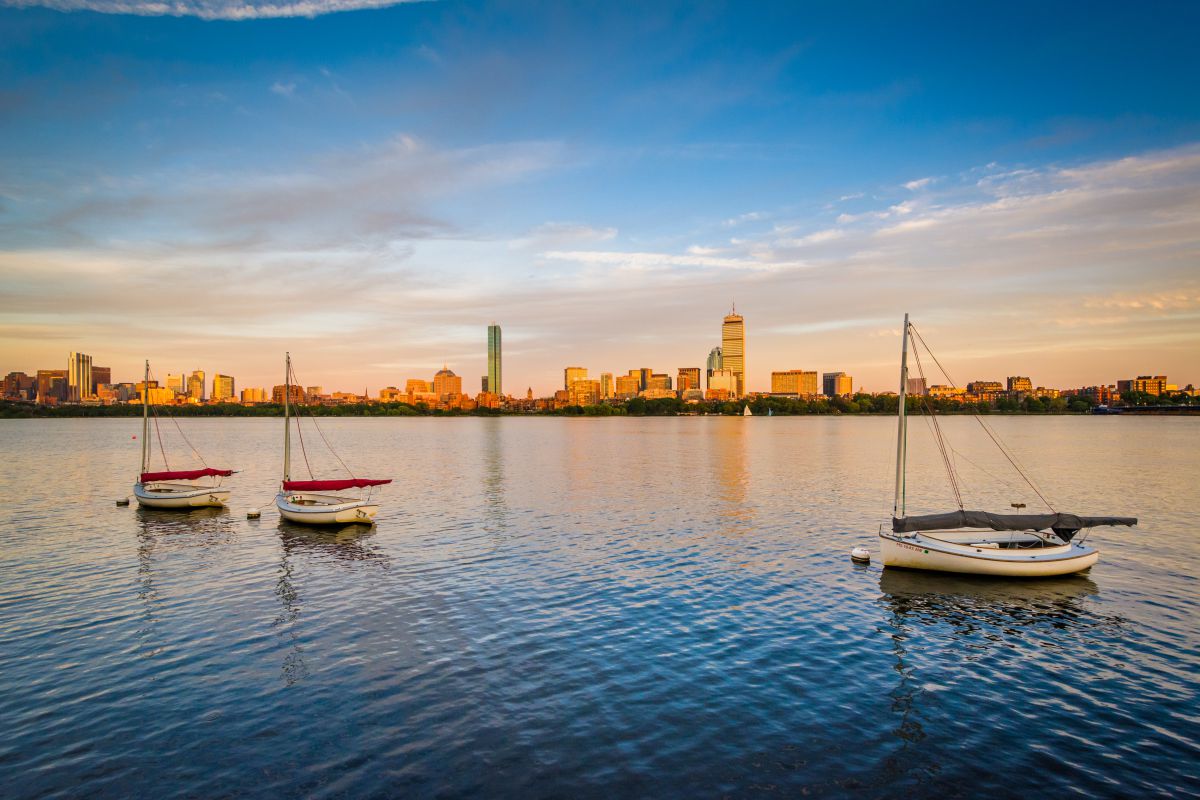 Onduo, a new startup with a whopping half billion dollars in funding from Verily (the life sciences division launched by Google's parent, Alphabet) and French drug company Sanofi, has chosen Cambridge for its headquarters. Headed by Dr. Joshua Riff, a Tufts Medical School graduate and former emergency room doctor, Onduo hopes to fight diabetes using a combination of software and clinical data on a comprehensive diabetes management platform. [Built In Boston]

Know of a company that deserves coverage? Let us know or tweet us @BuiltInBOS.